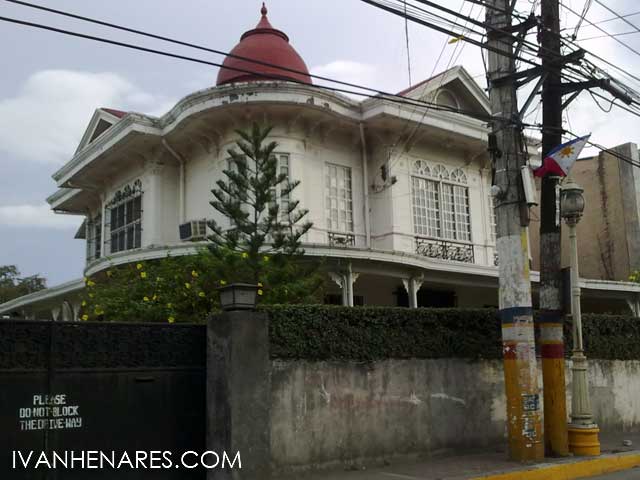 The Santos-Hizon House (A. Consunji Street, Barangay Santo Rosario) is a turn-of-the-century Victorian-style house was built by the couple Teodoro Santos and Africa Ventura, it was later purchased by Maria Salome Hizon, a volunteer of the Red Cross during the Philippine Revolution. The property was acquired by her brother Ramon Hizon and is currently owned by the heirs of his son Augusto Hizon.
at 10:10 AM