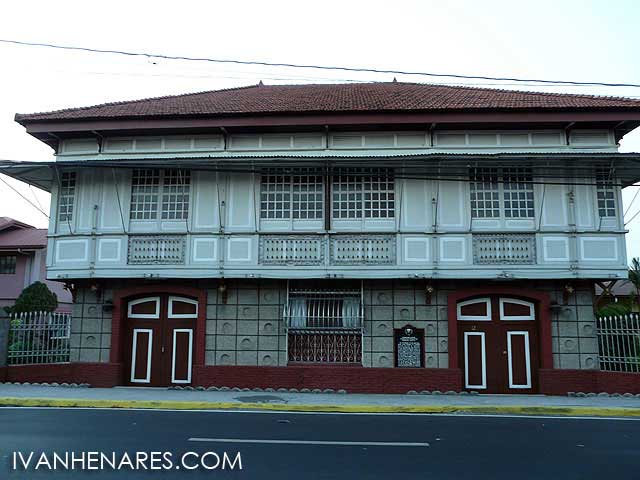 It was in the residence of Juan Cuenca and Candida Chaves in Bacoor, Cavite that President Emilio Aguinaldo transferred the seat of the revolutionary government on July 15, 1898 from the town of Cavite, as they closed in on the Spanish Army in Manila. The government remained in the house until it transferred to Malolos on September 10, 1898. For more on Cavite, read Around historic Cavite.
at 11:25 PM

i just want to ask if this house is available if were going to have a
shooting for our project in our rizals life subject.We're going to shoot for 1 day only with our costumes..Please send me an email after you read my comment..we need to shoot as much as possible..thanks..ilovelezzeth@yahoo.com...that's my email..