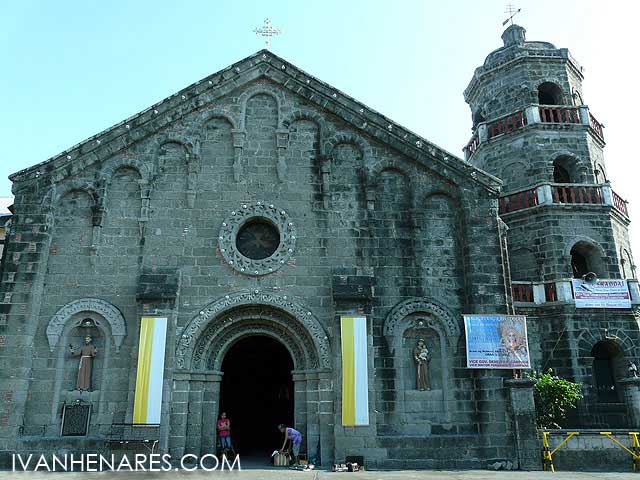 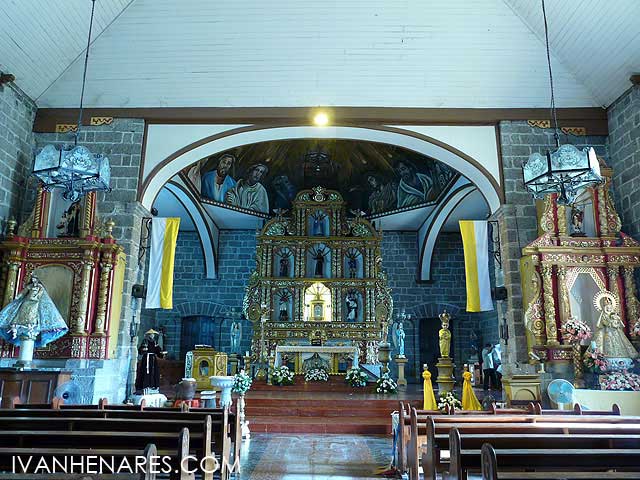 The Church of San Francisco de Malabon in Gen. Trias, Cavite began as a chapel made of light materials was constructed by Franciscan missionaries in 1611 when it was still a visita of Kawit. It was transferred to the Jesuit mission of Cavite Puerto in 1624 and became an independent parish on September 9, 1753. A stone church was constructed in 1769 under the leadership of Dona Maria Josepha de Yrizzari y Ursula, Condesa de Lizarraga. It was in this church that the Banda Matanda practiced the Marcha Filipina before it was played at the declaration of Philippine Independence in Kawit, Cavite on June 12, 1898. For more on Cavite, read Around historic Cavite.
at 11:56 PM