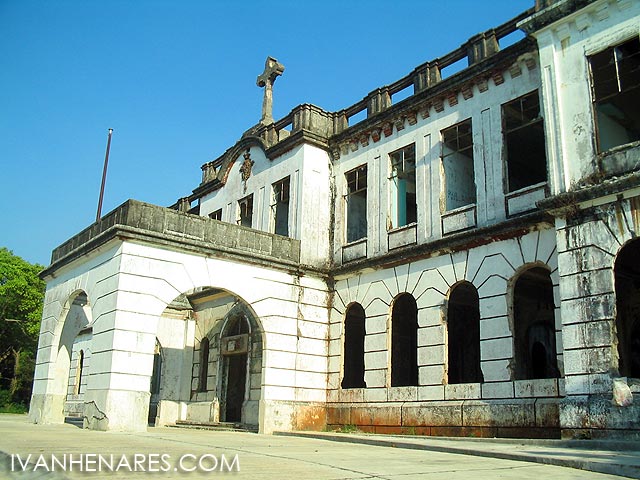 During WWII, Dominican Hill suffered extensive damages. Reconstruction was done in 1947. Diplomat Hotel acquired ownership in 1973 and converted it into a 33-bedroom hotel that closed in 1987.
at 12:20 PM