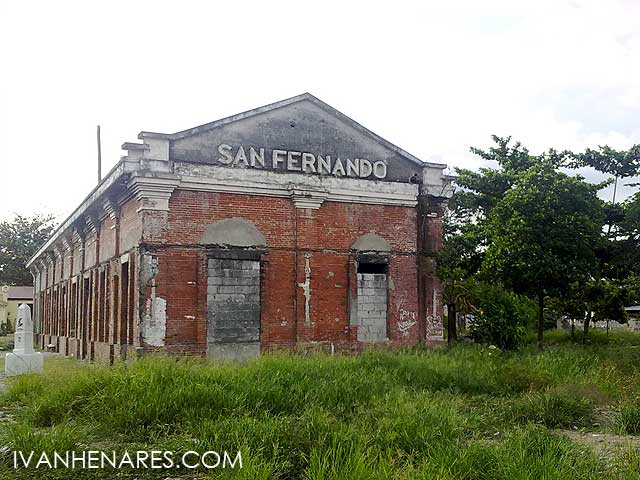 The San Fernando Train Station (Barangay Santo Niño) was inaugurated by Governor-General Eulogio Despujol and Bernardino Nozaleda, Archbishop of Manila, on February 23, 1892. Jose P. Rizal debarked from the station on June 27, 1892 and again the next day en route to Bacolor. During the Death March in April 1942, it was the ending point of the 102-km Bataan Death March, from which Filipino and American prisoners-of-war were carted to Capas, Tarlac en route to their final destination, Camp O’Donnell.
at 10:03 AM