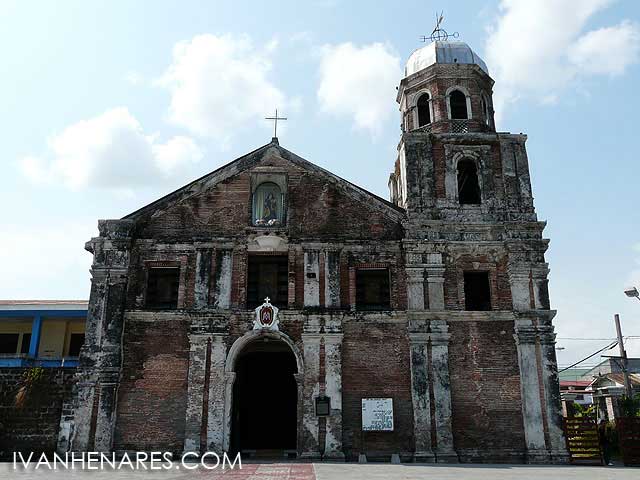 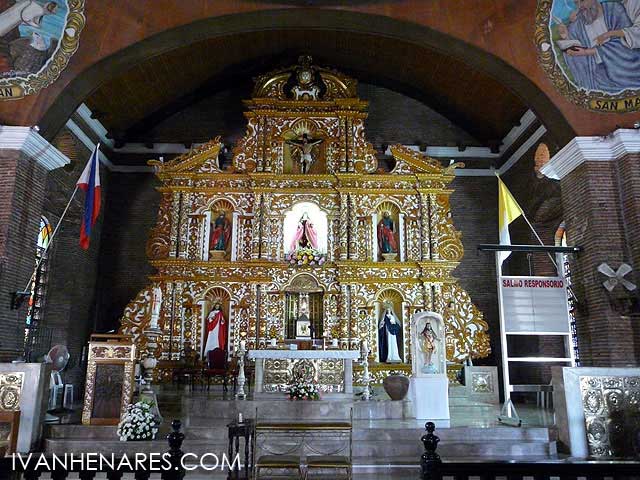 The Santa Maria Magdalena Church in Kawit, Cavite was placed under the care of the Jesuits in 1624. The first church made of wood was constructed in 1638 with the help of six families from Silang and Maragondon. The cornerstone of the current church was laid on 1737. In 1768, control of the Kawit Church was transferred to secular priests, and later to the Augustinian Recollects in 1849. It was in this church that President Emilio F. Aguinaldo was baptized in 1869. For more on Cavite, read Around historic Cavite.
at 11:37 AM