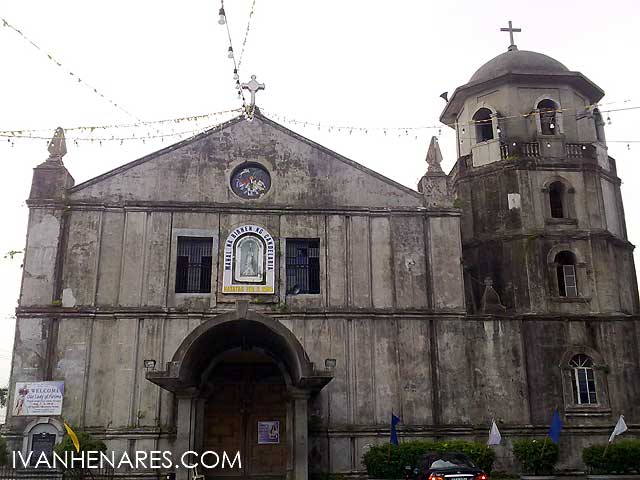 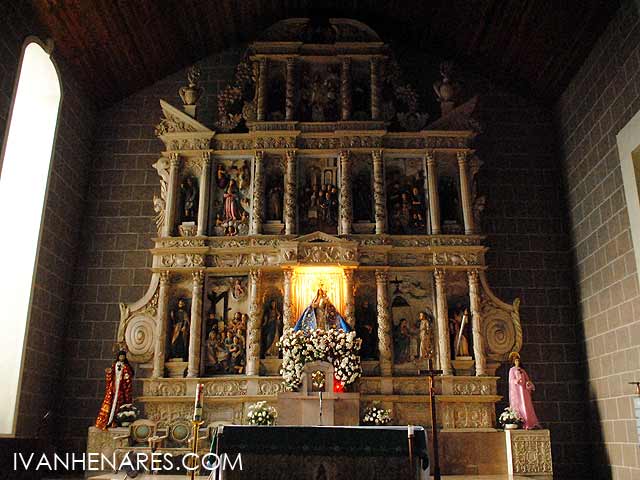 Silang Church is an example of a colonial church with rococo altars. Silang was established as a parish by the Franciscans on February 3, 1595. The first church got burned on August 30, 1603. A new church was constructed by the Franciscans under the patronage of San Diego de Alcala. In 1611, the parish was transferred to the Jesuits. A stone church was constructed by Fr. Juan de Salazar, S.J. from 1637 to 1639 and dedicated to the Nuestra Senora de Candelaria. It was transferred to the care of secular priests in 1788 after the expulsion of the Jesuits from the Philippines.On March 9, 1849, the parish was transferred to the Augustinian Recollects. It was again transferred to the care of secular priests in 1868. From September 5 to 6, 1896, it served as headquarters and refuge of the Guardia Civil after Filipino forces led by Gen. Vito Belarmino took over Naic.