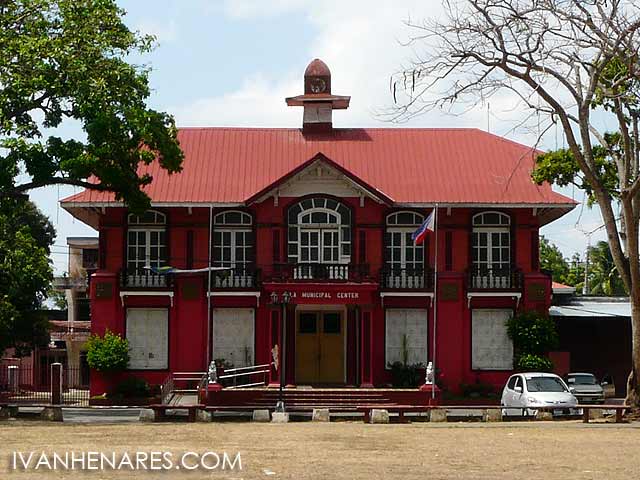 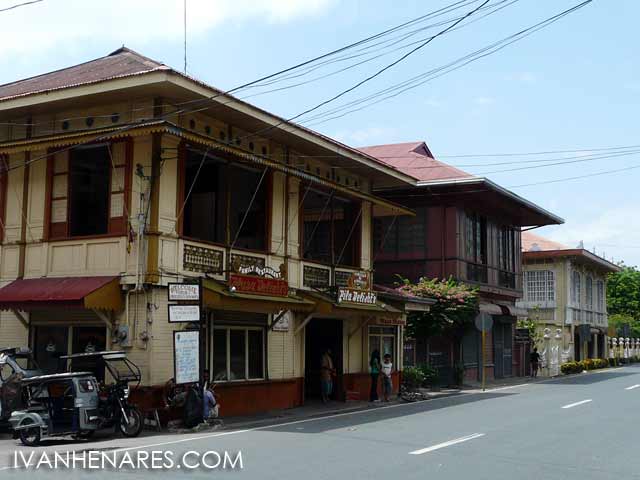 NHI RESOLUTION NO. 2, S. 2000
DECLARING THE TOWN OF PILA IN LAGUNA AS A NATIONAL HISTORICAL LANDMARK
WHEREAS, the Constitution of the Philippines provides that The State shall promote and popularize the nation’s historical and cultural heritage and resources;

WHEREAS, Presidential Decree No. 260, dated August 1, 1973, specifically vested the National Historical Institute with the power to declare sites and structures as national historical landmarks;

WHEREAS, the town of Pila, an early pre-Hispanic center of culture and trade in Laguna, has been recognized as one of the country's more important archeological sites where clay potteries were discovered in excavations made in Pinagbayanan ni 1967;

WHEREAS, the town of Pila was honored with the name of La Noble Villa de Pila by the Spaniards because of the genteel customs, refined manners and traditions of its people;

WHEREAS, Pila is one of the few existing towns in the Philippines that preserves the Spanish colonial town planning system of the Indies, where the center of the town was the plaza complex with the surrounding church, tribunal, school and large houses;

WHEREAS, the structures of Pila reflect a rich and varied architectural history which remains relatively intact in its town center, from the Philippine-Baroque church of the Spanish period to the charming chalets of the American period;

WHEREAS, the town center of Pila is a living monument and testimony to the residents of Pila who were builders, craftsmen, artists and artisans of such elegant, historic structures;